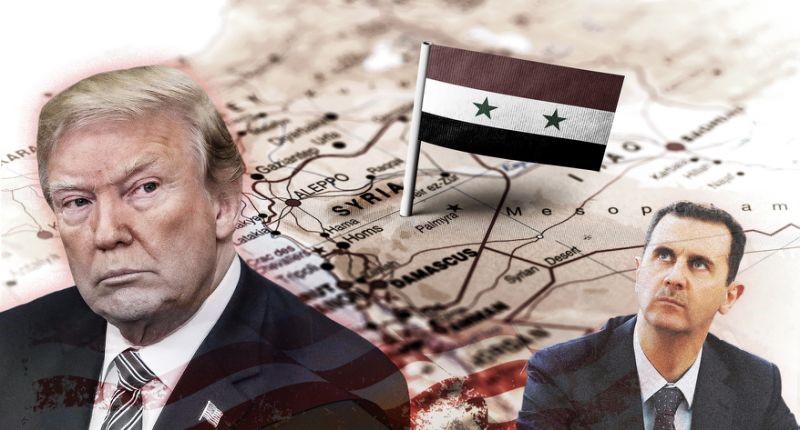 On Wednesday, a day of growing peril in a part of the world where Russian and American forces sometimes confront each other, the president who campaigned on never telegraphing his intensions to adversaries decided to taunt Russia with the threat of a missile attack. “Russia vows to shoot down any and all missiles fired at Syria,” President Trump tweeted Wednesday morning as an anxious world watched to see if the Syrian crisis will escalate out of control. “Get ready, Russia, because they will be coming, nice and new and ‘smart.’”

President Trump’s tweets fly in the face of the norms that even during the Cold War kept the two great nuclear powers from needlessly provoking each other. They risk further inflaming a conflict that has already drawn in regional and world powers in a dizzying nest of alignments. With the common enemy the Islamic State of Iraq and Syria (ISIS) on the brink of defeat, those opposing forces are increasingly coming into conflict as they jockey for position and territorial control inside Syria.

Just this year, U.S. forces in Syria have battled Russian mercenaries who attacked their base, reportedly at the direction of the Kremlin, and killed more than 100 of them. In northern Syria, U.S. troops and their Kurdish allies remain engaged in a tense face-off with the military forces of Turkey, a NATO ally. This week, Israeli warplanes attacked a military base in Syria, where Iran coordinates its militias, killing four Iranian military advisers. 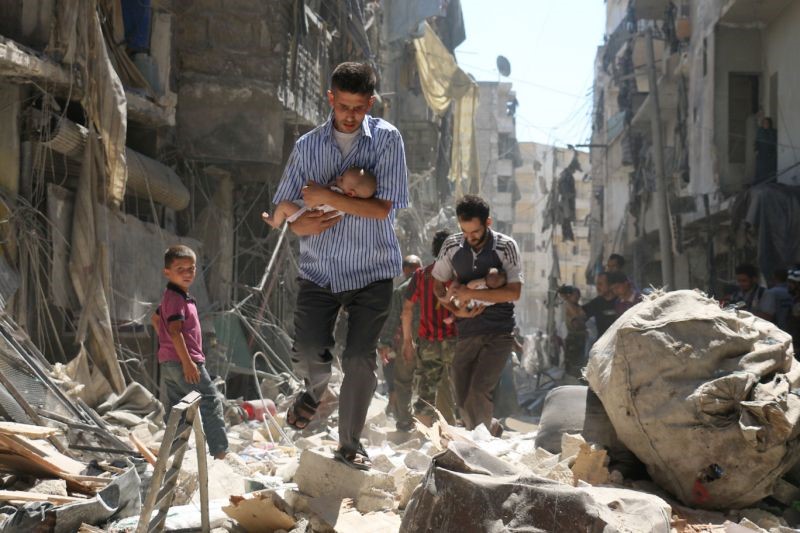 This week’s suspected chemical weapons attack by Syrian forces, which reportedly killed more than 40 people in a rebel-held stronghold near Damascus, and President Trump’s telegraphed determination to respond militarily, have set the escalation cycle spinning even faster.

“The new normal is that President Trump uses Twitter as direct fire to convey his feelings and intent to audiences at home and abroad, bypassing the United States’ entire foreign policy and diplomatic apparatus. It’s now understood around the world that those tweets are a direct pipeline to his thinking, which is an unprecedented and significant development,” said retired Lt. Gen. David Barno, a former senior U.S. commander in Afghanistan, and currently the distinguished practitioner in residence at American University’s School of International Service.

In weighty matters of war the president’s tweets may offer a direct conduit to the Trumpian id, but they are unfiltered by a careful calculation of U.S. interests and the risks involved, or by a strategy guiding the actions of a great power. Instead, Trump’s tweets and off-the-cuff pronouncements, Barno notes, reveal “a constant tension between U.S. military commanders who want to sustain a military presence in Syria to consolidate their gains from the defeat of ISIS, and a commander-in-chief who instinctively dislikes U.S. boots on the ground, but is willing to use bombs and missiles to achieve his goals. Those two ideas remain very much in tension in this administration, and I’m not sure that adds up to a strategy.” 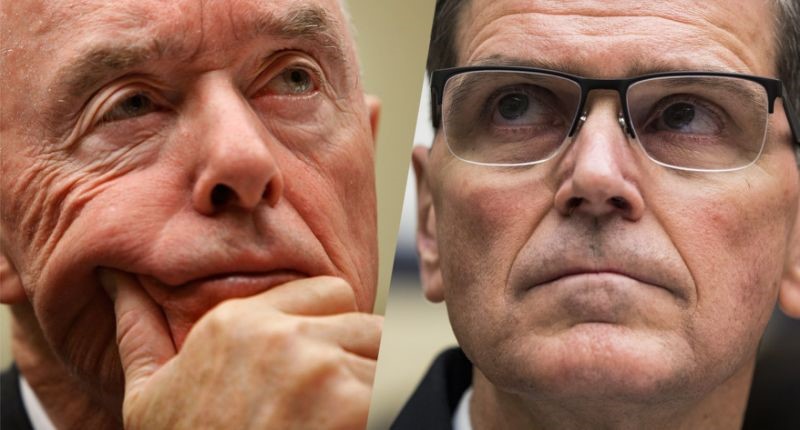 In the wake of Trump’s recent dismissal of his secretary of state and national security adviser, the administration’s Syrian policy has devolved into strategic incoherence. In January, then-Secretary of State Rex Tillerson articulated a Syrian strategy that envisioned an indefinite U.S. military presence to achieve ambitious goals, including removing Syrian strongman Bashar al-Assad from power, returning millions of Syrian refugees to their homes, rolling back Iranian influence, and securing Syrian chemical weapons.

On April 3, U.S. Special Presidential Envoy Brett McGurk and U.S. Central Command chief General Joseph Votel spoke at the U.S. Institute for Peace in Washington. They laid out a carefully crafted stabilization plan to return millions of displaced residents to their homes in territory in Iraq and Syria liberated from ISIS, to consolidate the military rollback of the extremists. “The hard part is still to come, which is stabilization, getting people back in their homes, consolidating our gains, and creating the conditions that will allow these things to happen,” said General Votel.

Even as his top diplomat and general on Syria were laying out their stabilization plan, however, President Trump was telling reporters at the White House that he wanted U.S. troops out of Syria. The White House subsequently froze over $200 million in aid earmarked for stabilization in Syria by the State Department. “I want to get out, I want to bring the troops back home, I want to start rebuilding our nation,” Trump said at a White House news conference with leaders of the Baltic nations on April 3. Trump has reportedly told the Pentagon to withdraw the roughly 2,000 U.S. military troops in Syria in the next four to six months.

“We now have a White House in chaos, a president threatening missile strikes as he blunders in signalling that he wants US troops out of Syria, and US military commanders who lack a coherent strategy or realistic objectives learning about US policy from the president’s tweets. So we’ve never seen a mess like this.”

Retired General Barry McCaffrey is a former commander of U.S. Southern Command, and a division commander in the 1991 Persian Gulf War. “We now have a White House in chaos, a president threatening missile strikes even as he blunders by mindlessly signaling that he wants U.S. troops out of Syria, and U.S. military commanders who lack a coherent strategy or realistic objectives learning about U.S. policy from the president’s tweets. So we’ve never seen a mess like this,” he said in an interview. If Trump carries through on his threats to launch missile strikes to enforce a “red line” against Assad’s use of chemical weapons, as seems likely, McCaffrey believes the U.S. should hit hard to gain leverage in future negotiations over an eventual U.S. withdrawal from Syria. “Military power is a terrible tool for sending political signals, but if the Trump administration truly intends to send a signal it should take out the Syrian air forces and as many of Assad’s generals as possible. That would signal to a lot of bad actors in Syria not to screw with us as we look for an exit.”

In reality neither the Obama nor the Trump administration has had a clear plan for a post-ISIS Syria. The defeat of the Islamic State is now in sight, as Assad and his Russian and Iranian allies are close to winning the civil war. Those seismic events have left the major players looking to consolidate their gains, and eyeing opposing forces suspiciously. The current status quo of U.S.-backed Kurdish forces holding territory in northern Syria near the Turkish border, and Iranian forces entrenched on bases in central and southern Syria, has also drawn the ire and military interventions of Turkey and Israel, respectively.

Read the entire article here for free at Yahoo News: